Have you ever played with one of these?

If you’ve ever spent any time in a baby’s room, you may have seen one of these on their crib.

Mobiles really hold a newborn’s attention as they turn and dance. The slightest touch will throw the whole thing off balance and into bouncing, captivating movement, and then – almost magically – it rights itself, returning back to the status quo, back to ‘normal’.

Babies love to watch that dance.

And families are like that. As a delicately balanced, but powerful system, external factors or internal changes will sometimes bump them into what feels like chaotic movement. But just like that mobile, in time, they too will return to the status quo.

And like the mobile, those temporary factors may be equally captivating. Take, for example, a family vacation where all the usual rules (like eating healthy or going to bed on time) are thrown right out the window for few days. Fun, temporary, chaos.

And sometimes, those temporary factors can feel a little crazy.

We had a time like that, for instance, when our children were really small (6 months and 3 years). We went through a period with three hospitalizations in two weeks, involving both kids, one surgery, and a bad bout of rotavirus that ran through the family. It was pretty rough as we fought to keep going to work while making sure one of us stayed with whichever child was in the hospital at the moment and the other was with the child at home.

Then my parents, who are angels in their own right, drove all the way from Texas to Tennessee to save us. After about two weeks, the illness ran its course. They went home. Everyone was okay. The mobile that is our family finally stopped bouncing.

And life got back to normal (whatever that is!).

Now think about this. What would happen if you took, say, a penny, and taped it to one of the arms on that mobile? It would tilt a little differently, wouldn’t it? It would probably look very different, and this time, it would STAY that way. The whole thing would shift into a new “normal”, a new status quo.

So let’s look at a different example.

Let’s say your crew eats dinner with the TV pretty much every night. And let’s say you’d like to have more meals at the table, so you can talk to each other instead.

“Hey kids, heads up. I want us to start eating dinner at the table more often. So starting next week we’re only doing dinner in front of the TV on Tuesday and Friday nights, ok?”

Odds are good that you’ll get a few groans and some eye-rolling.

Then, when you actually move to implement it (“No TV tonight guys! Everyone come to the table!”), you may get outright resistance.

Or you may get subtle sabotage.

“Hey honey, I’m fine with that, but I really wanted to catch the news just tonight…”

This, then, is the key. You must hold the change, the new behavior, the new way of being with each other, new way of living or interacting, just long enough to make it permanent. And you must do so in the face of what can sometimes be tremendous pressure to give up and go back.

“Well, there’s no TV during dinner…soooooo, we can either wait to eat after the news, or you can catch the news later tonight. Which would you prefer?”

In time, the system will adapt. The change will hold. And there will be a new normal.

Of course, some changes are considerably harder to hold than others. And that natural push to revert to the status quo can make things pretty rocky for awhile.

But if you hold it, the system, just like that mobile, will eventually re-organize itself around the changes you’ve brought in, and everyone will settle down. Life will move on, and the American family will be as strong as ever.

How about you? Have you shaken things up a bit lately?

Let us know in the comments below! 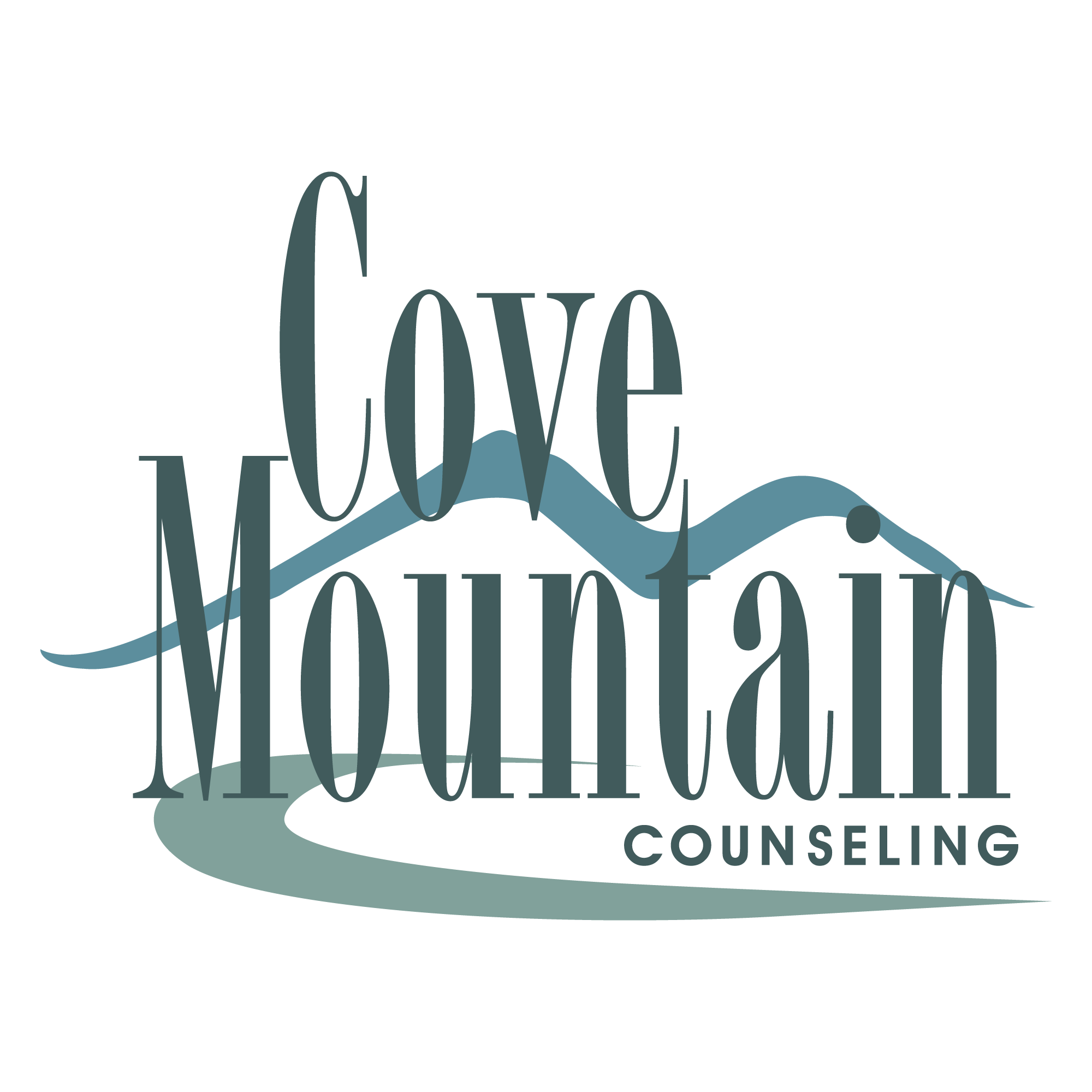 Cove Mountain Counseling is a community of independent mental health providers who work with clients in person at our Maryville TN office and across the state of TN via telehealth. Our counselors specialize in therapy for children, teens, adults, couples, and seniors. Cove Mountain is a place of service, where we do our best to meet the needs of our community. We are here to help.

DISCLAIMER: Stock images on this page are being used for illustrative purposes only; any person depicted in stock images are models.

You can find out more about which cookies we are using or switch them off in settings.

This website uses cookies so that we can provide you with the best user experience possible. Cookie information is stored in your browser and performs functions such as recognising you when you return to our website and helping our team to understand which sections of the website you find most interesting and useful.

Strictly Necessary Cookie should be enabled at all times so that we can save your preferences for cookie settings.

If you disable this cookie, we will not be able to save your preferences. This means that every time you visit this website you will need to enable or disable cookies again.